Board of Directors of a Company has the powers to appoint new Directors to the Board subject to compliance of provisions of Articles of Association and provisions Companies Act, 2013. Such Directors are called as Additional Directors and shall hold office till the next Annual General Meeting (AGM)

Why we are different?

First time an Artificial Intelligent (AI) tool which evaluates a legal requirement and suggest suitable solutions. Experience the power of e-Lawyering and witness the creation of documents online.

Getting your Legal Services in simple steps. to know more about

A new Director appointed by the Board of Directors of the Company to the Board is called as ‘Additional Director’. Such a Director shall hold the office only up to the next annual general meeting of the company.

The term of appointment of an additional director shall be till the next Annual General Meeting (AGM) or the last date on which such AGM should have been held (in case AGM is not held).

If the resolution is not passed by the shareholders, he shall terminate from his directorship immediately.

The process of appointing the additional director at the General meeting is known as regularization of director.

Difference between Director and Additional Director?

An additional director has all the powers, limits and obligation as of any other director of the company. They are also included while counting the maximum limit of directors that can be appointed by a company.

Get your Company/LLP Up in 7 days

Companiesinn is the only online legal service provider have the ability to evaluate legal questions and advise without human intervention.

The Director must have a valid Digital Signature Certificate (DSC) issued by the Certifying Authority in India.

The Director must have a Valid Director Identification Number (DIN)

Qualification of a Director

Powers of Directors in Articles of Association

Articles of Association must authorize the appointment of Additional Director by the Board. Also, the maximum number of directors that can be appointed by a company is not exceeded after such appointment of additional director.

Process of Appointment of Additional Director

As a first step for appointment of a Director in a Company, the appointee must have a valid DIN allotted by the Ministry of Corporate Affairs. At present, application for allotment of DIN can be submitted to MCA only through the company where he/she is proposed to be appointed. The Application for DIN is required to be countersigned by a Director of the Company and a copy of resolution approving the proposal of appointment is also to be submitted. To apply for a DIN, the applicant should also have a Digital Signature Certificate (DSC).

Board Meeting for Approval of Proposal of Appointment

Before the appointment, the Board shall obtain a Consent in Form DIR-2 and a Declaration in DIR-8 from the proposed Director.

Board Meeting for Approval of Appointment of Director

Filing of Returns with ROC

After the Board meeting, a Return of Appointment of Directorship (Form DIR-12) is required to be filed with Registrar within 30 days of appointment with copy of Board Resolution along with Consent and Declaration. In case of Companies other than OPC and Small Company, the return is also to be certified by a Company Secretary/Chartered Accountant/Cost Accountant. The Form is also Once the Form DIR-12 is filed with ROC, the details of new director shall be update with MCA portal against respective Company.

To apply for DIN / DSC

For Filing Returns with ROC

Appointment of Additional Director in Company

Shareholders are the ultimate decision makers for appointment of a Director in a Limited Company and the decisions are taken at General Meetings. Board of Directors have powers to appoint a Director on urgent needs without waiting for a General Meeting.

The term of an additional director is only till the next Annual General Meeting (AGM). He can continue as director only if the shareholders approve the appointment at a General meeting.

The term of additional director automatically vacates at the next Annual General Meeting (AGM) or the last date on which such AGM should have been held as per Companies Act (in case AGM is not held). There is no compulsion for the Company / Board to conti

What is Directors Identification Number (DIN)?
Directors Identification Number or DIN is an identification number issued by the Ministry of Corporate Affairs (MCA), Government of India, to a director of a company. DIN an individual identification number and its validity is subject to yearly KYC Filing
Whether DIN has any Validity? Is DIN to be renewed?
DIN is a permanent number and it does not expire. There is no renewal for DIN. Howe ever, its validity is subject to filing of DIN-KYC every year.
Is DIN mandatory for a Director?
Yes. The proposed DIN is mandatory for the proposed director to have a DIN allotted by the MCA. Only after obtaining the DIN, he/she can be appointed as a Director in a Company.
How to obtain a DIN?
DIN can be obtained by filing an online application with a copy of ID proof and address proof. Indian nationals must have a PAN for applying a DIN.
Can the existing Directors appoint a new Director in a Company?
Existing Directors cam appoint a new Director subject to Articles of Association and Companies Act 2013.
What is the qualification required for appointment as a director?
There is no specific educational qualification to become a director. A person who has completed 18 years of age can be appointed a Director of a Company. Further, before appointing a person as director, he or she must have DIN allotted by the MCA
Does a director need to be a shareholder?
Generally, a director need not be a shareholder of a company. However, if the Articles of Association provides for qualification shares, the proposed director shall hold the said number of shares.
Can a director take salary from the company?
A director can draw salary as per company rules if employed as full-time employee from the Company.
Who can appoint a director?
The board can appoint directors if the Articles of the Company permits. Shareholders have the ultimate authority to appoint directors of a company. The Government of India also has the power to appoint directors in some cases.
Who can remove a Director?
A Director of the Company can be removed only by the majority of shareholders of the company subject to compliance with procedures in the Companies Act.
Can additional director sign the balance sheet?
Yes. An additional director has all the rights and powers of a director of a company. He can certainly sign the balance sheet.
Can additional director be appointed as managing director ?
Yes. A additional director be appointed as managing director. However, he can continue as director / managing director only if the shareholders approve the appointment at a General meeting.
What is regularisation of additional director under companies act, 2013
The process of appointing the additional director at the General meeting is known as regularization of director.
What is the procedure for change in designation of additional director to director
The Additional director can be appointed as a director only by a resolution by the shareholders in a general meeting.
What is the difference between director and additional director?
There is no difference between a ‘Director’ and ‘Additional director’ An additional director is appointed by the Board whereas a Director is appointed in a general meeting.
Start Business

It will not take more than 10 minutes to generate all documents online.

Since 2008, helped thousands of customers including FLIPKAT to start business.

Since,2018 we have incorporated over 200000+ entities including Flipkart. Register you company online now 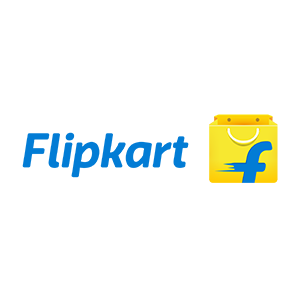 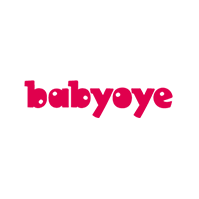 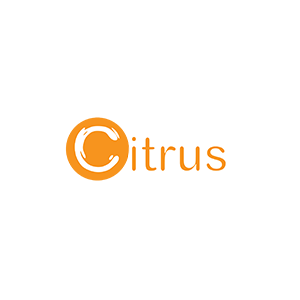 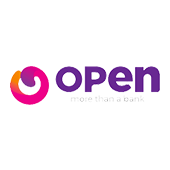 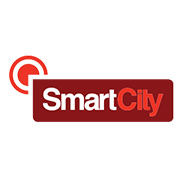 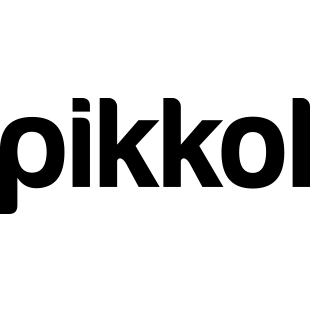